I want to charge more than one CLS series two way radio at the same time, do you sell dual port chargers?  No, Motorola offers a single unit and a 6 unit charging tray.

Motorola PMPN4529 are covered by a one year warranty. 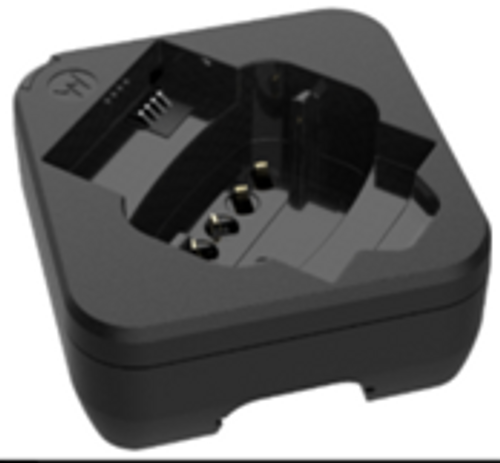